Brum Radio’s Head of Music and A List host Pete Steel takes you through some of 2022’s big new local releases.

2021 was a stonker of a year for new music as documented in the OFFICIAL Brum Radio A-List Best of 2021 End of Year Special – listen back here. We had full length Albums and EPs from the likes of Katherine Priddy, Truemendous, Thomas Atlas, Young Pilgrims. Xhosa Cole, Table Scraps, Alex Ohm and tonnes more…

…and 2022 is already shaping up to be another belter. Here’s a quick run down of some of the EPs and Albums to look out for this year. 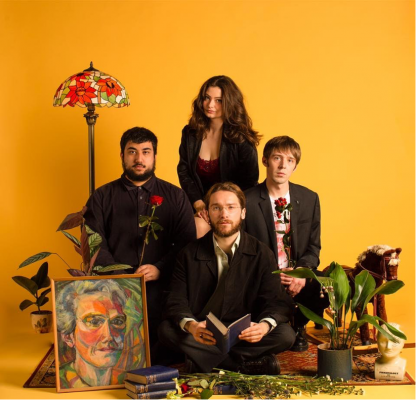 They’ve already garnered much attention since forming in 2019. The four-piece were awarded Best Band by Brum Radio in 2020, were nominated again in 2021 as well as making appearances at Isle of Wight festival, continental shows and landing on many people’s Best of 2021 playlists.

2022 is the year where Headshrinkers finally impact. Pushed back from 2021, Doorway Conversations is the debut EP which drops in the Summer with a single due at the end of this month (Jan). It will be raucous and poetic in equal measure so keep an ear out. 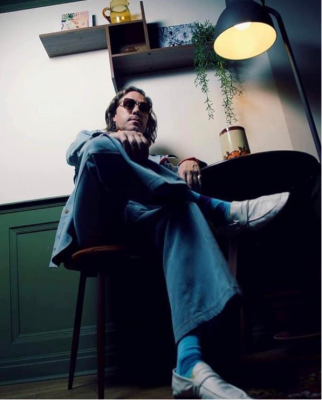 Rhino & The Ranters disbanded but their charismatic frontman has been busy writing and creating this concept record of a time travelling troubadour from the 70s, landing in the 21st century and writing songs of the things he’s observed. With too many influences to list, he’s already teased with the 1st single in 2021 and the full-length follow up comes this year. Time to get rowdy! 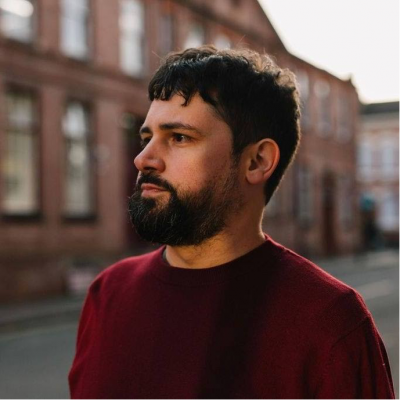 Sam has been DJing and remixing other people’s songs for the best part of 2 decades and now, FINALLY, he’s decided to put together a collection of his own work. The album, at the time of writing, doesn’t have a name yet but it does have an array of talent guesting, including Mr Auden Allen, Renegade Brass Band, Lumi HD and more to be announced. Look out for this in the summer on Jalapeno Records – it might just be a musical highlight of the year. 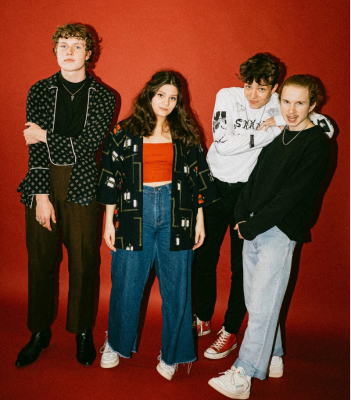 First set sight on these guys in 2018 when they auditioned for Lunar Festival and subsequently played the New Breed stage. I was impressed then and they continued to impress me with their 1st EP ‘Parma Violets’ which was also nominated for Best EP here at Brum Radio. The follow up EP has been pushed back a little to the Spring but never fear, a single is due in February to keep you nourished. They won’t be caged for long!

STONE FOUNDATION – Outside Looking In (due 18th Feb) 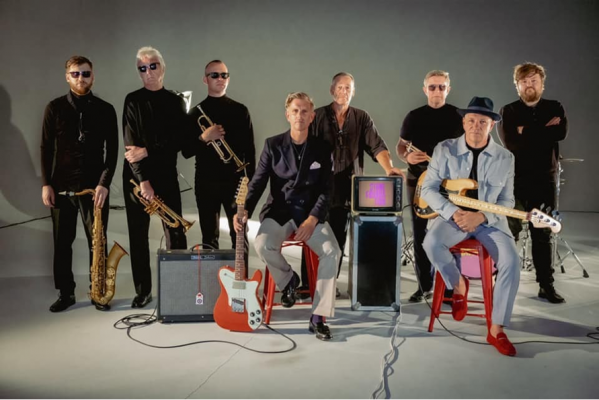 They’ve been one of the most consistent bands in and around Brum for the past decade. They’ve amassed a large, dedicated following, one that has been treated to 9 (nine) studio albums. Well, look out, because here comes No.10. With more guest vocalists than Band Aid and more grooves than a continental tyre – Stone Foundation are continuing on their soul journey through 2022.

Other EPs/Albums to look out for in 2022