You may have already joined Kris Kosach on her Road Trip USA, transporting you every week from coast to coast with music from the hidden depths of America. Kris delves into the true sounds of the States, revealing some of the more obscure artists that you might not catch in the charts. In this limited Brum Radio show, Kris guarantees that you will absolutely hear music you have never heard before. But let’s find out more about her. 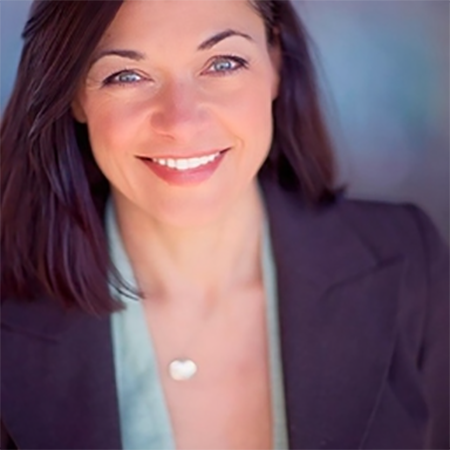 A renowned host, DJ, reporter, VJ, producer, and writer, Kris Kosach has a lot under her belt. Kris has worked for a multitude of radio stations and has travelled the globe for almost 20 years. Despite working alongside the Travel Channel and co-piloting fighter jets, Kris has always gravitated towards a career centred around music. Perhaps best known for her part as a founding VJ for MTV2, or M2, you can now find Kris hosting radio shows for the likes of KLBP, alongside podcasting and occasionally writing for national outlets. Kris also hosted the Emmy winning series, ‘AudioFile’ that discussed the depths of music technology, computers, and the internet, working on the behalf of Microsoft founder, Paul Allen.

After being a part of Brum Radio’s takeover show last summer, Kris was invited to bring any ideas she had to the station. Shortly after, Road Trip USA was born. Kris describes the show as ‘a cross between’ her ‘two passions- music and travel’. Having worked as a travel host for Discovery, as well as travelling across the US as a Radio DJ, Kris has ‘discovered the unique backroad enclaves of people, culture and music’. For Kris, the show is a ‘contemporary and digital recreation’ of her experiences. Road Trip USA illuminates the concealed, local sounds across the States, Kris says that ‘recognizing these local sounds has never been more important as cultural identities melt away in the Digital Age’.

Alongside her Road Trip USA show, Kris is the Host and Executive Producer of her podcast ‘Text Prose & RocknRoll’. This podcast is the only of one of its kind, with a fusion between literature and music. ‘Text Prose & RocknRoll’ features interviews stretching from filmmakers and documentarians to authors and artists; with 30 tracks released so far. Kris concentrates on the written works of artists and fellow journalists with a keen appreciation for quality literature combined with quality music.

Although starting out as a limited show, Kris Kosach is intending on expanding Road Trip USA. Blending her unfaltering passion for music with her expertise in travel; bringing listeners the unexpected pleasantries hidden throughout the US.