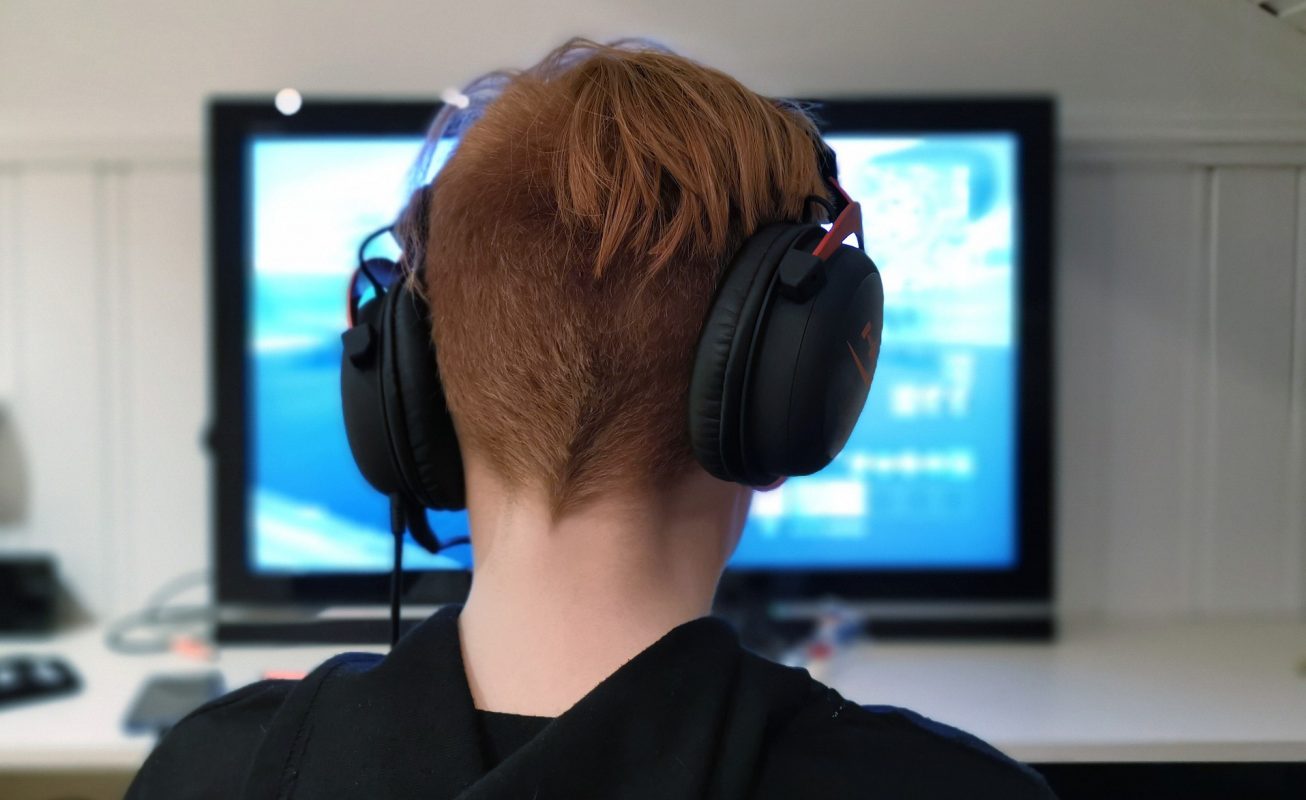 The soundtracks in video games play an integral role in the emotion and feel of the game. For centuries man has known that music evokes all kinds of emotions. These feelings can enhance the player’s enjoyment of the game, as it creates tension and excitement and draws them into the storyline.

Music fulfills several aspects of video games. It attracts a particular demographic of players. It impacts the feel, mood, and tempo of the game. It can differentiate a game from its competitors and add to its enjoyment.

The music accompanying online slot games is another example of these attributes. Stunning soundtracks accompany most modern slot games. The Phantom of the Opera slot has music straight from the stage play. Iconic Elvis Presley songs back the video slot Elvis the King, and Guns N’Roses from NetEnt opens with a clip of the band’s live performance. The enjoyment of playing slots in an online casino or placing bets through NetBet sports betting is enhanced with a fantastic musical score.

There have been some magnificent soundtracks for video games over the past couple of decades. Composers such as Koichi Sugiyama, Hitoshi Sakimoto, and Nobuo Uematsu not only create music for games but also release CDs of these soundtracks.

The music included in these soundtracks is considered good enough for mainstream musicians to have it in their repertoire. Orchestras performed this music worldwide, and it’s included in the Distant Worlds tour. Not only do orchestras play game music, but mainstream pop artists also perform in this genre. In the game Final Fantasy XIII, Leona Lewis performs one of the tracks.

At the dawn of CD technology, composers such as Rob Hubbard, Tim Follin, and Martin Galway squeezed fantastic sounds from ancient computers. They passed the baton to composers such as Tommy Tallarico, who composed hundreds of magnificent soundtracks during the 1990s. Broken Sword games worked with Barrington Pheloung, while Sega worked with the British musician Richard Jacques. Hans Zimmer created the sound for Modern Warfare 2. The game industry lauded James Hannigan’s magnificent scores for the Harry Potter games. The game industry celebrated these composers as superstars, but they are unknown elsewhere.

Steve Schnur, a worldwide music executive at Electronic Arts, said that game soundtracks should not be incorporated into the general movie soundtrack category at the Grammy’s. They should be in a class of their own. He inferred that including video game music in the “Other Visual Media” category insulted the composers of this music.

The Grammy’s and other music award festivals don’t need to create an alternate category for music soundtracks for games. They must start appreciating game music as a serious art form and music genre. The soundtracks to modern games are every bit as complex as movie soundtracks, and it is high time that their composers received the same recognition as movie soundtrack composers. 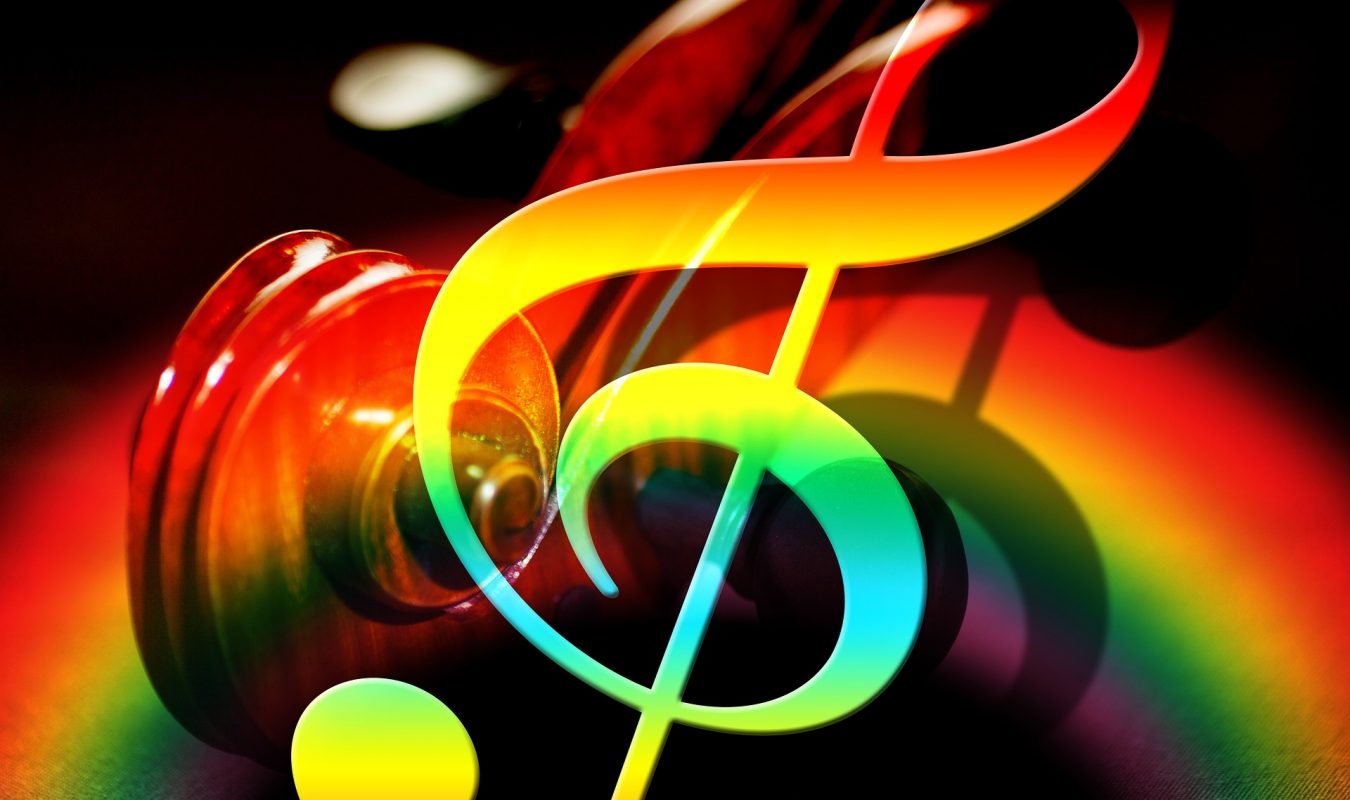