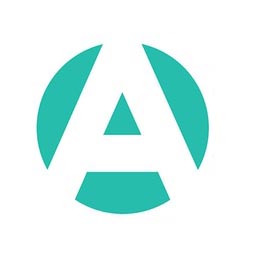 Each week Brum Radio’s presenters share the best local new music discovered across Birmingham and a little bit beyond. The official Brum Radio A-list is at 2pm every Saturday.

It’s an extravaganza of new music after our Xmas lull – so much so Pete’s gotta do some cramming with SIX new entries to the OFFICIAL Brum Radio A-List! Including music from North Parade, Eyeden, By Devices, Argle Bargle and our Featured Album, which is The VCR’s self-titled debut.

And remember to continue sending us your tracks via email submissions@brumradio.com