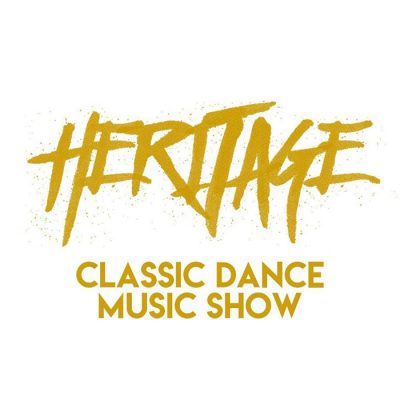 Join us for an historic and educational journey into the world of quality classic and underground dance music all the way from the golden dance era of the 80’s onwards.

Each show features a selection of specially selected tracks and a one hour DJ mix showcasing the DJ’s and music styles played at Birmingham’s famous Heritage Nights Parties. Hosted by Jip and Alex from the Heritage Crew.

Joining Jip on the show this month is none other than Birmingham 90’s House Legend Lee Fisher.

Starting his DJ and Production Career in the late 80’s, Lee became a pivotal figure in Birmingham’s House scene – having famous releases and remixes most notably as part of the duo known as ‘Mother’ DJ’ing across the country but Internationally too. Lee found himself playing at many of the most famous dance music institutions such as Ministry of Sound, Back to Basics, Club UK, Chuff Chuff, Garden Festival, and Ibiza Clubs Pacha and Space. Lee will be playing some extremely rare and sought after Italian vinyl for us, specifically House music that was created for lavish club environments in the Western Adriatic Riviera, Italy in the early 1990’s.

His mix explores some of the rarer titles that in many cases are still to be discovered.