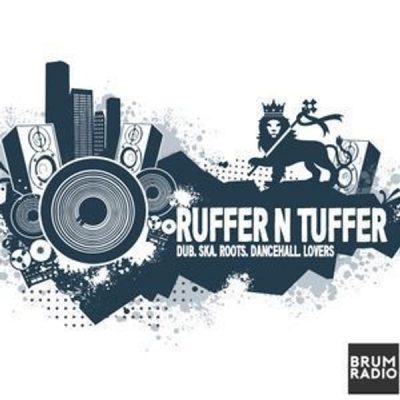 On this week’s show Jonnie has a new Dennis Brown track (never released before this week!) called ‘Wisdom’ a copy of the very limited repress of The Disciples ‘Dub Revolution’ tracks from the excellent ‘Dub No Frontiers’ album, as produced by Adrian Sherwood.