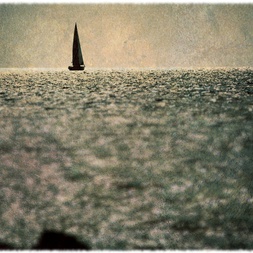 Join Rick Sanders (Willis the Poet) every second Sunday each month at 11am for the best in local poetry.

This month Rick is joined by:

Chris Hemingway who was born in Mansfield and now lives and works in Gloucestershire. His debut pamphlet ‘Party in the Diaryhouse’ (Picaroon Poetry) was published in 2018, Chris is currently promoting his new pamphlet ‘paperfolders’ (published by Indigo Dreams).

Amanda Baker was the first Black woman elected to Newcastle City council in 1988. She was finalist in BBC sitcom writing competition 2004, was shortlisted for the Bridport International Poetry prize in 2011. Amanda also won the Edinburgh heat of the BBC national slams 2014 and performed at the Edinburgh Fringe from 2009–2014.

Pat Edwards is a writer, reviewer and workshop leader from mid Wales. Her work has appeared in many anthologies as well as Magma, Prole, IS&T, Atrium and others. Pat has two pamphlets out – Only Blood (Yaffle 2019) and Kissing in the Dark (Indigo Dreams 2020)