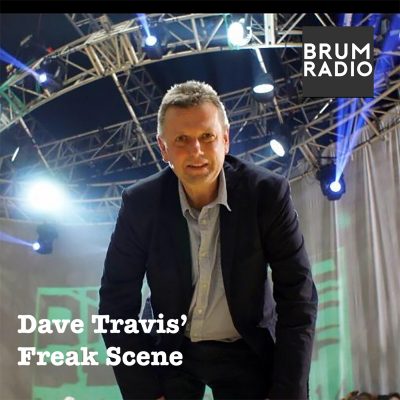 Hosted by Dave Travis with an array of guests. He’s joined this time round by Eddie Argos, the front-man of the rock band Art Brut and who sometimes plays with Keith TOTP.

Also on the show is Dave Newton, who was a long term member of the Birmingham music scene through performing with the band ‘The Mighty Lemon Drops’ before he moved to America.

They both talk to Dave about their upcoming projects and all the excellent music Dave Newton has introduced to Eddie, despite the fact that when Eddie tries to return the favour, Dave has already heard of it!