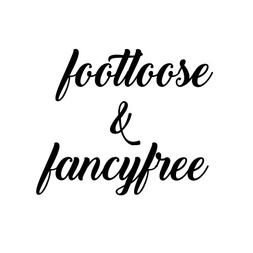 Danny de Reybekill and Miranda Burns bring you two hours of utter nonsense, Birmingham-based features and chat about your biggest gripes. Expect pranks, general gibbering madness and some fresh Birmingham-based music in between.

You can expect music exclusives as well as rap-battles, marshmallow challenges and the Wayback Wednesday playlist. Footloose and Fancy Free doesn’t take itself too seriously and loves Birmingham just as much as you do.

For games, the occasional on-air domestic and inspiring chat with Brum’s finest talent and entrepreneurs, join Danny and Miranda.

Though this show has now ended you can listen again to previous editions below.