Sunday. My one day off. I took a much needed trip to check out the all-day Easter edition of Hott Date at The Castle and Falcon in Balsall Heath; the initial glow was a reminiscent meeting of old friends with good vibes.

Basking in the spring-shine most hung out the back of the joint and in the alley way.  Intermittently folks ventured to the front beer garden for a spot of socialising and a chomp of some delicious middle-eastern nosh, set to the varied grooves of multiple disc jockeys.

Throughout the day I had managed to get all the bands to take part in creating a found poem, based on the idea of Brum and new beginnings (being Easter and all). This is what came out of it.

All the elements of something so special are here

it is what it is

tends to be my best friends

like moving back home, but into a brand new house

a new city, where u know everyone

recreate something from the past

everybody get involved in the true spirit of the Brummie

begin at the beginning, and enjoy yourself

don’t be afraid to get dirty 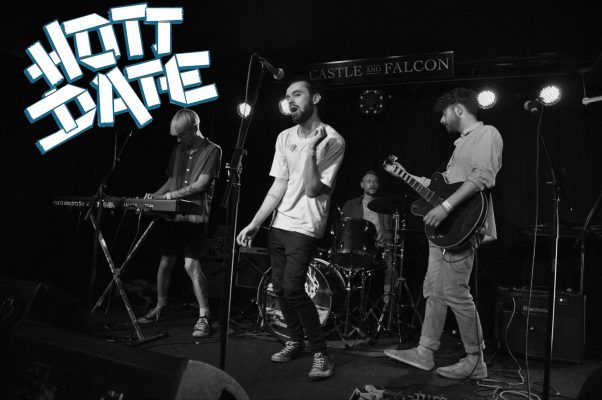 Bryony Williams greets the room with a wink and a “hey there Cupid“. The band jump around, blasting out Brit-pop punk rock summery tunes to the masses, now in a fresh boogie. 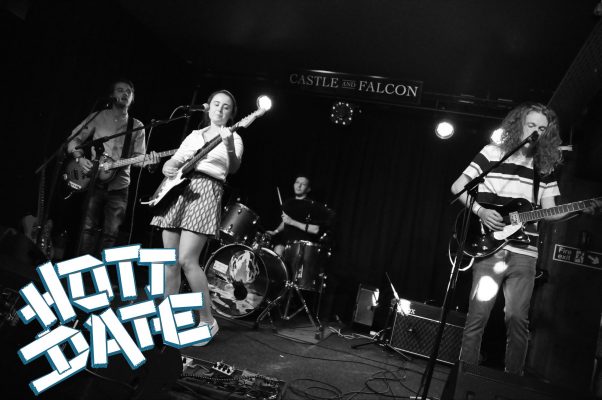 You Dirty Blues are shroud in blood-red stage lights as the speedy chaos of fast lyrics and solo guitar from sideways stander Leon James meets the Animal-like drums of Martin Reynolds. The crowd head bang to the minimalist rock’n’roll duo, their thumping sounds and angst-y lyrics are unapologetic as they storm the airwaves. 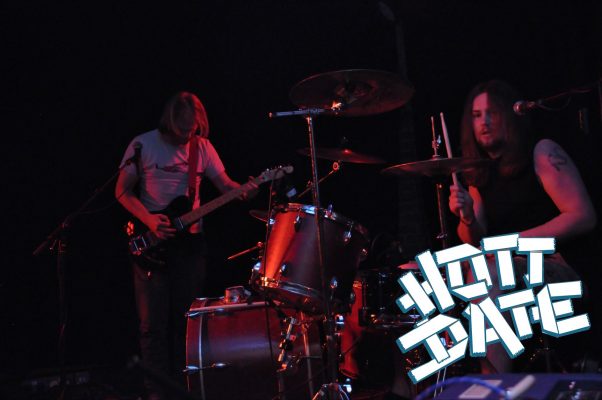 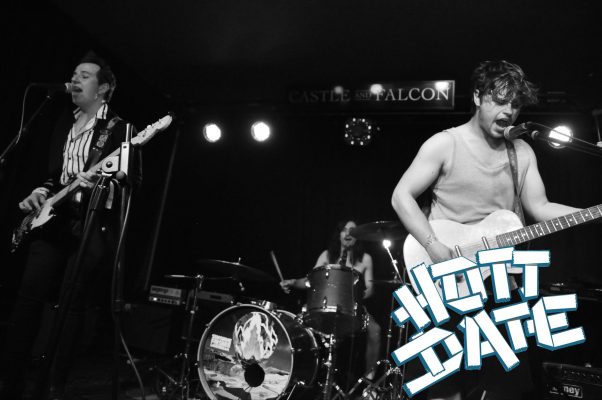 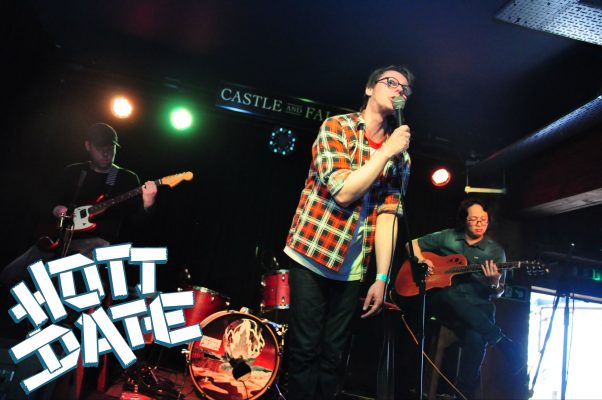 The dance floor is now packed out for three piece outfit Bad Girlfriend. Bassist Richie James and drummer Billy Smallman-Kopf perform seamlessly as they skip pleasantries and kick straight in, crafting the rhythms of great song after great song. Benson Chesterfield is a natural showman, and a spectacularly flamboyant guitarist. The Infamous Edmund Quigley jumps on stage and joins in, taking up the guitar as Benson jumps back into the crowd, singing away, until finally, re-joining the guitar from behind Edmund who is still wearing it, wailing away a blind solo to the cheers of their dears. 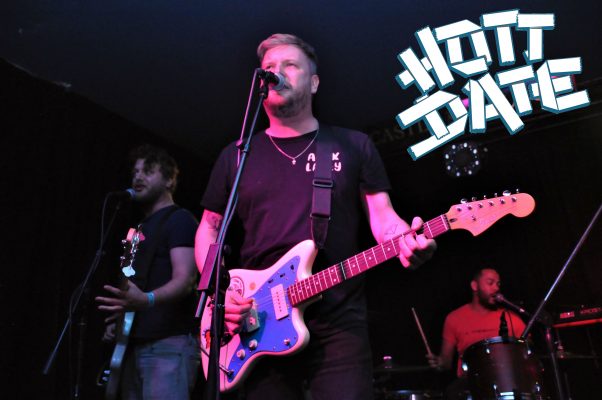 To cap the night off, Sunshine Frisbee Laserbeam screamed into action with their infamously fast and tight sound. Ralph Morton and Junior Elvis Washington Laidley shared the keys and drums relentlessly driving bursts of energy through the ether. David Bentall on Bass, Pete Dixon and Andy Bullock on Electric Guitars all howled and picked to their hearts discontent,  closing the night with a hop skip and leap through some of their most popular tracks to a full on eruption of sloshed dance moves and applause from the crowd.

In the end we all sprawl out between the stage and the front beer garden, happily baked from a day of Hott Bands, Hott food and Hott weather. The brains behind the event, SLAG Mag founder and general local scene legend, Mazzy Snape, has a knack for bringing interesting musicians and people together, I look forward to more of her projects, and to seeing all the bands perform again sometime this summer. 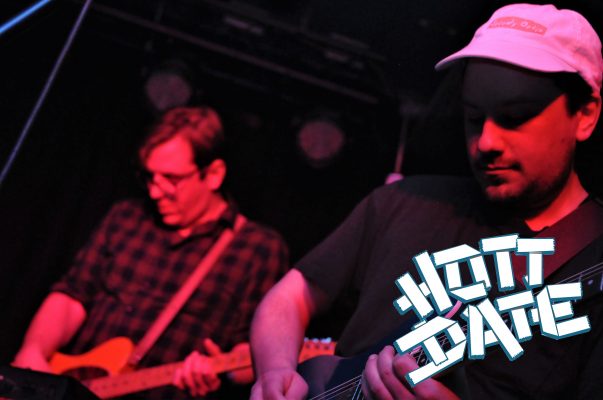